How COVID-19 has affected New York and California differently 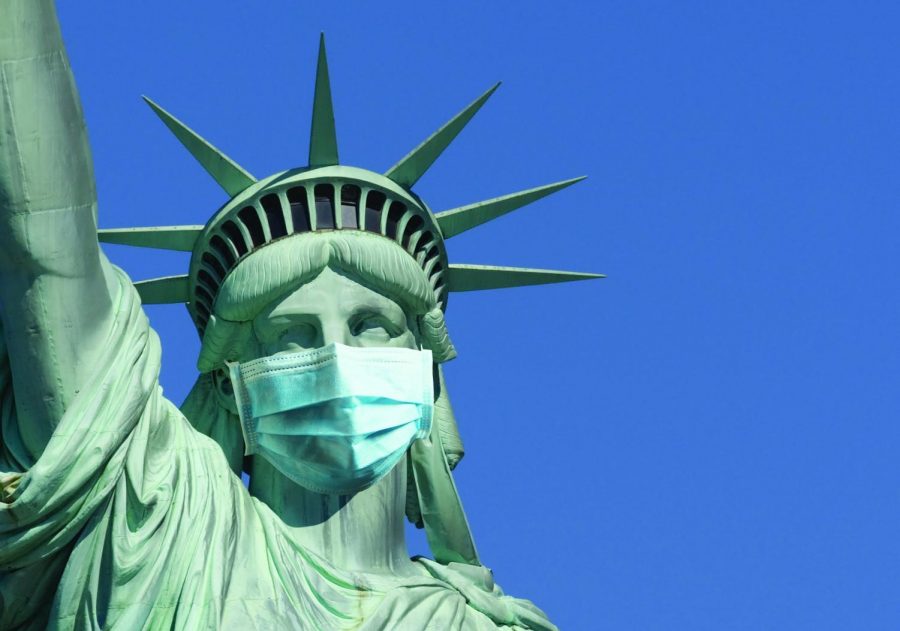 The United States of America has officially become the nation with the most confirmed COVID-19 cases in the world. Interestingly, California and New York, two of the most populated states in the nation, have a huge difference in the confirmed cases.

California was also one of the first states after Washington state to declare a state of emergency and ordered its citizens to stay home. The governor of New York, Andrew Cuomo, was still hesitant to shut down the state. Many have questioned whether California has overreacted, posing social distance earlier than other states. The difficult issue California is facing, just like the other states are, is the lack of diagnostic testing. At the moment, there are only 940 diagnostic tests available for one million people.

With the virus being capable of spreading asymptomatically, tracking the spread of the disease will be extremely difficult and time-consuming. As one epidemiologist told VOX “By the time you have the first death, you have to figure that there have been three full weeks of transmission, and there are at least several hundred cases in the population.” Looking back, one may say that the early decision of implementing statewide stay-at-home orders from the state government of California and the cooperation of Californians proves to be very effective and important to limit the spread of COVID-19.

New York, meanwhile, did not issue statewide stay-at-home order until March 22. (Governor Andrew Cuomo said he did not believe it would work if only one city did it).

And there’s evidence that social distancing was taken more seriously in some parts of California before it was government-mandated. Restaurant data from OpenTable suggests that seated dining on March 1 was down 2 percent in New York City, but it was down 18 percent in San Francisco. (Though it was only down by 3 percent in Los Angeles, so not every place in California acted the same.)

As March began, officials still encouraged people to go on with their own life. On March 2, New York mayor Bill de Blasio tweeted he was “encouraging New Yorkers to go on with your lives” and “get out on the town despite Coronavirus”– offering a movie recommendation. That did come before New York state confirmed a case of community transmission, but it also came after Cuomo, in a press conference with de Blasio, called community transmission “inevitable.” New York officials have since taken the disease more seriously after days and weeks, especially after deaths were confirmed. The difference of a few weeks or days ordering people to stay at home may not seem to be a big deal. But it is very significant with COVID-19, because the number of cases and deaths, especially early on in an outbreak, can rise exponentially every few days if protective measures aren’t in practice.