How Has the Festive Period Affected Premier League Clubs 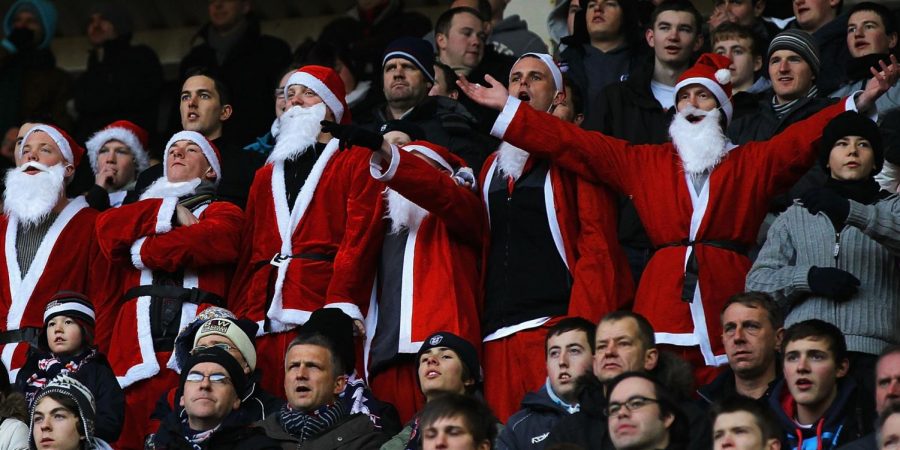 Photo Courtesy of the Getty Images

It is no secret that English Football sees an increase in matches played during the festive period taking place from the beginning of December through the new year. It is a tradition that the top-flight teams put on a show for fans during the winter season by playing a vast amount of games in a brief period. In addition to Premier League teams having to play around two games per week, numerous rounds of the Carabao Cup also takes place during this hectic time of year. When you combine all these factors, you are left with teams such as Tottenham, who will have, on average, 2.25 days between each game throughout the festive period. This is an extremely unsustainable amount of games due to the fact that the majority of the players will play an amount of minutes that they cannot recover from by the next game. According to a study, it would take around three days to recover after playing a 90-minute football match fully. This has led to a common theme across the league, a huge amount of injuries to the players who have been playing week in and week out. There has been a silver lining in the fact that many younger players are getting the chance to prove themselves and gain experience due to the managers’ rotation. This worsens once COVID-19 is taken into consideration. Not only have clubs been losing players to physical injuries, but there have been a considerable amount of players who have missed games due to contracting the virus that has shocked our world. As a result of this, many teams have had to play plenty of fun without their best players, whether due to injury or sickness. Not only has the frustrated managers and fanbases, but it also begs whether or not all these injuries and illnesses will impact the players long term, something that nobody wants.