Losers: Being a fan of the worst NFL franchise 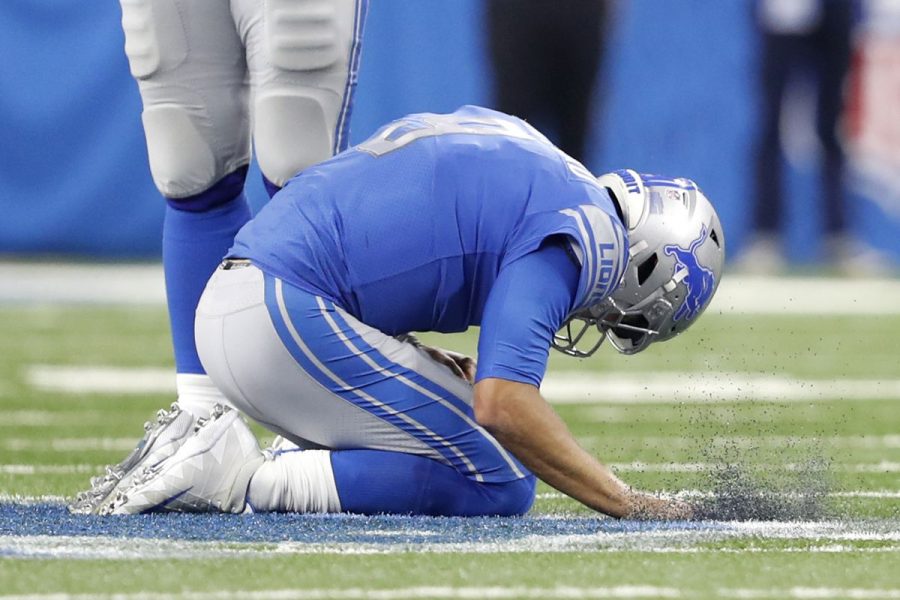 I became a fan of the Detroit Lions during the 2014 – 2015 season when competing for the NFC North division title. I had little knowledge at the time of how historically bad the Lions’ franchise was. I didn’t know that the Lions had gone 0 – 16 less than ten years before the 2015 season, the first team in the National Football League to do so ever. Yet, unlike most Lions fans, I had my hopes way too high for the playoff game against the Dallas Cowboys that year. I thought the Detroit Lions were going to become a dynasty for years to come. But nope, I was wrong! One of the worst calls in NFL history was the Pass Interference at the end of the game, which cost the Lions the game.

After that, it was just a downhill spiral, which is typical for the Lions, but it was my first time experiencing SOL, Same Old Lions. After years of success, they fired Jim Caldwell that the Lions barely had, made some terrible roster moves, and continued to waste the career of Matthew Stafford. Jim Caldwell was fired to reach the next stage in the franchise by winning playoff games, but since Jim Caldwell’s firing, the Lions haven’t got the playoffs.

This article isn’t a rant of the Detroit Lions’ disappointments, but a warning for Browns and Bills fans who are currently in the playoffs. Years of headaches of losing from Detroit’s fans have been shared with Browns and Bills fans in recent history. In 2017, the Cleveland Browns became the second franchise to be undefeated to be defeated (0 – 16), and they have not been to the Super Bowl ever. The Bills went for seventeen years without making the playoffs and have never won the Super Bowl, too. The worst team’s mantle has been given to each of these teams, so if you are a fan of these teams: Be cautious.