Opinion: Does Social Media Have a Bias Against US Conservatives 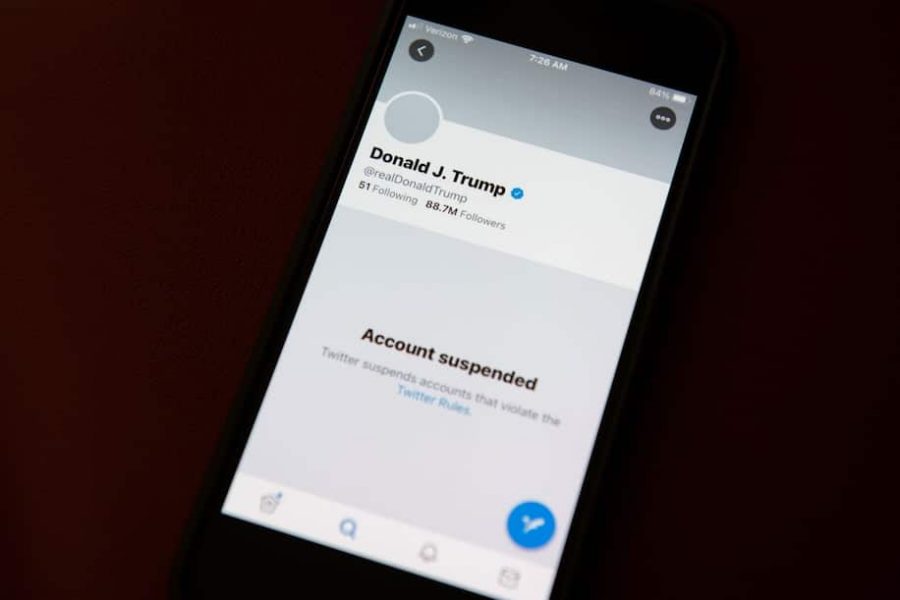 It’s very difficult to claim all of social media is biased. However, many conservatives call bias when it comes to seeing posts across social media sites that they think are unfair. On January 8th, Donald Trump got permanently banned from Twitter. This striked many conservatives and U.S. Republicans as ‘unfair’ and an ‘invasion of freedom of speech’, as well as in other incidents where political content uploaded by Republicans have been removed.

“After close review of recent Tweets from the @realDonaldTrump account and the context around them—specifically how they are being received and interpreted on and off Twitter—we have permanently suspended the account due to the risk of further incitement of violence,” Twitter said. This statement from Twitter is describing how the controversy and danger on the @realDonaldTrump account can lead to further incitement of violence, following the events in the U.S. Capitol at the beginning of the month which were incited by statements from Donald Trump.

With this information, I conducted a Google form and sent it to my peers with a survey open to people of all parties to see both an opinion and open response regarding the main question: Do you think that social media has a bias against US Republicans? Receiving responses from 18 people, about 83% were Democratic and 16.8% who did not associate with a specific party. 66.6% of respondents did not think it’s correct to call bias, and the other 33.3% think there could be a bias.

“What a person sees on social media is directed towards their own views, so if you are a Republican you will see more right wing media on social media,” said a respondent. I definitely agree with this. Another respondent in favor of there being no bias described “I think it depends on what side of the internet you’re on, just like anything on the internet, there’s ‘safe spaces’ for Republicans and they’re more broadly accepted socially in general.”

On the other hand, respondents in favor of calling bias added comments like “Most people on social media are Democrats.” When conservatives posts are taken down, it’s usually due to false information—many conservatives came to social media platforms to call the presidential election fraudulent, in which many of these posts have been taken down, which angered many Republicans because they were extremely confident they were right.

This circles back to Donald Trump’s Twitter suspension as he spread lots of false information regarding the results of the election in which his followers and supporters were constantly misled by his words and statements. Following the Capitol riot, Twitter suspended more than 70,000 accounts spreading QAnon, a far-right conspiracy among lots of Trump’s most loyal supporters. Many false claims are made through QAnon which led to the removal of these accounts.

“We’ve been clear that we will take strong enforcement action on behavior that has the potential to lead to offline harm,” Twitter said in a statement following this action. Inciting the U.S. Capitol insurrection to his followers and causing pro-Trump extremists to breach the Capitol building was the last straw for former president Donald Trump.

Another factor to this is political correctness. Some may think the majority of social media users are left-leaning. According to the Pew Research Center, 69% of highly prolific U.S. adult tweeters are Democrats or Democratic-leaning independents. However, many Americans on social media are right-wing, but don’t bring it up in their social media presence—likewise with liberals.

Lots of people I personally see on my feed post their left-wing ideologies and activism, but some conservatives are present too and they don’t show it as much.