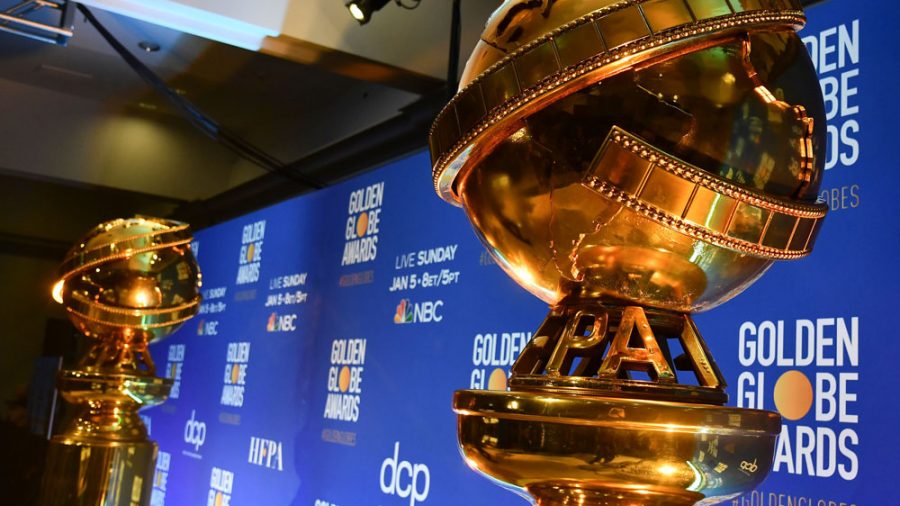 The Golden Globes recently took place on February 28th, and it showed a significant change in the film industry. Chadwick Boseman won a Golden Globe after his passing or the fact that a substantial percent of film and television shows that were nominated were from streaming services and not typical networks and studios to Chloé Zhao winning a Golden Globe.

Chadwick Boseman recently passed away, but before he did so, he filmed a couple of released movies after he died. One of these movies is “Ma Rainey’s Black Bottom,” which gave him critical praise. On Chadwick Boseman’s behalf, his wife accepted the award and gave an emotional speech.

Chloé Zhao recently directed a film called Nomadland in which has received enormous critical acclaim. During the Golden Globes, Chloé Zhao was awarded the best director award, making her the first Asain woman director to achieve this. Chloé Zhao will also be directing Eternals, a new Marvel movie.

This year’s awards changed the industry by being dominated by way more streaming titles than ever before in past years. This change was fueled by the coronavirus pandemic and the halt of releasing movies in movie theaters. Streaming services that were represented in the Golden Globes include Netflix, Hulu, Prime Video, and more. These trends could increasingly be more prominent in years to come because of the bad economic state that movie theaters are in and the decreasing prominence of network television.