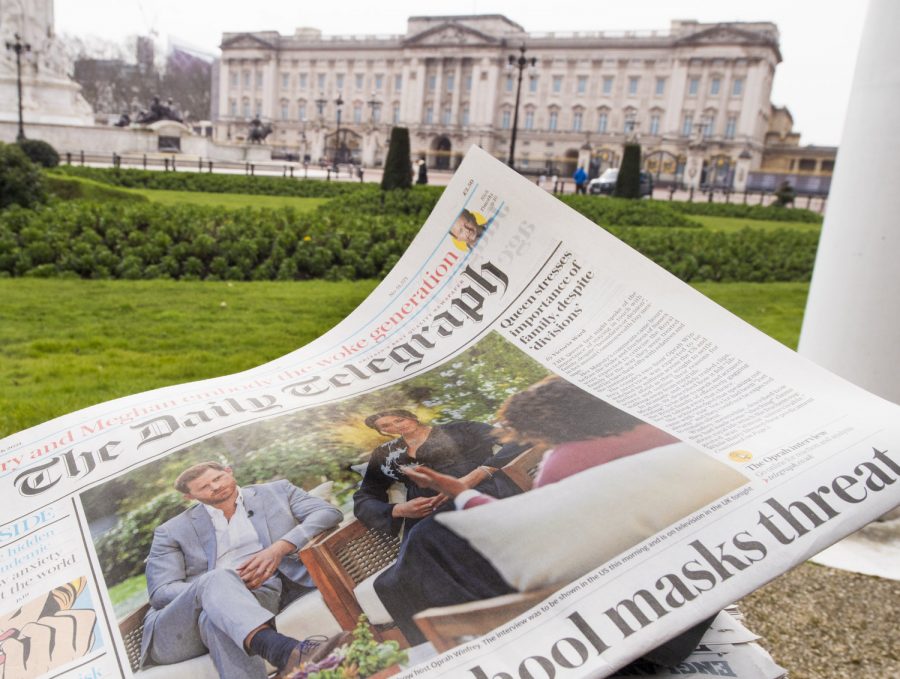 Meghan Markle and Prince Harry’s interview with Oprah revealed countless secrets about the way the British Royal Family treated the couple before and during their marriage that undoubtedly made shock waves within the family.

With everything from mental health issues to racism, nothing was off limits during this historic and hugely significant tell-all. After having their seemingly untouchable family’s name dragged through the dirt by not only their own blood, but an heir to the infamous throne, several integral pieces in the monarchy spoke out.

Although the way each member of the royal family responded differed, they all shared the theme of privacy. Whether stating in very proper and royal fashion that the matter will be handled privately or that the issue could have been avoided altogether by discussing it privately amongst their family, this idea of keeping some aspect of this situation private was a common one.

In a brief statement issued by Buckingham Palace on behalf of the Queen two days after the interview, it was revealed that the family is “saddened” by the challenges the Sussexes’ faced. Along with this, they covered the tracks of the kingdom by explaining that “some recollections may vary,” insinuating that perhaps some of what Meghan and Harry remembered as truths were not what actually had occurred. However, the message did end by expressing their unending love for Harry, Meghan, and Archie as members of the royal family.
“The whole family is saddened to learn the full extent of how challenging the last few years have been for Harry and Meghan. The issues raised, particularly that of race, are concerning. While some recollections may vary, they are taken very seriously and will be addressed by the family privately. Harry, Meghan, and Archie will always be much loved family members.”
Prince William and Kate Midleton have not made official statements, but have shared that they too believe that this could have been handled within the family rather than in a way that could taint the royal name.

However, when asked about the interview, William became the first member of the family to publicly address the situation by saying that he has not spoken to his brother since the interview, but he will soon. This was followed by the concise statement that “We’re very much not a racist family.”

Other than the Queen and Prince William’s statements, no other royals have officially responded to the tell-all. While this interview is extremely unlikely to affect the kingdom in any tangible sense, it certainly made an impression on some of its most significant members.