Oscars: What to Know Before Watching 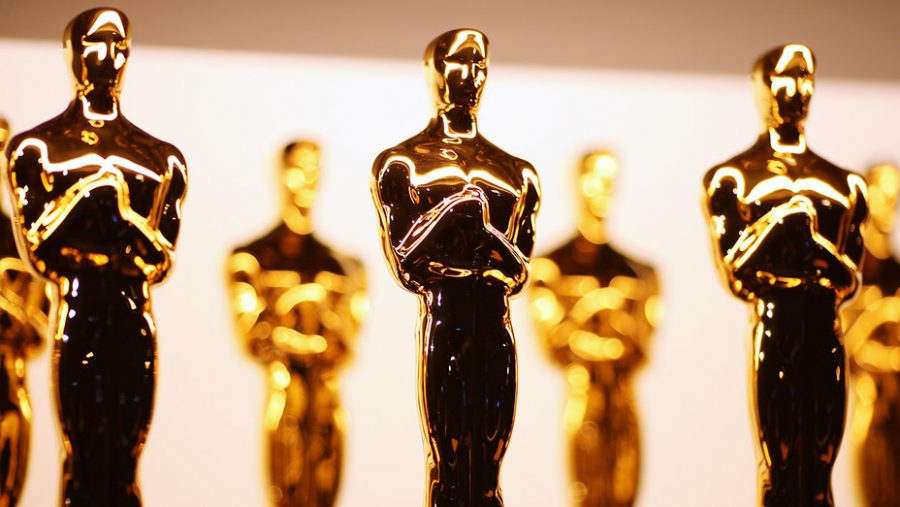 Photo Courtesy of the Hollywood Reporter

While many know that the Oscars are finally here, the details of how and when to watch are not so evident. Film critics have been discussing the nominees, but not what is going on behind-the-scenes. Here is what to know about the famous award show before watching.

The 93rd Academy Awards, aka the Oscars, are this Sunday, April 25th, a far jump from the usual late February or early March dates. The show airs on ABC at 5 pm P.T., while the Red Carpet begins at 3:30 (obviously a much smaller carpet due to Covid-19). It will primarily be held at Union Station, with additional events at the Dolby Theatre, the show’s traditional home. For the third year in a row, the Oscars are going hostess, which has worked pretty well in the past. All 5 nominated songs, such as “Husavik” from Eurovision Song Contest: The Story of Fire Saga, will be performed in their entirety. As far as who will be presenting the awards, all of last year’s acting winners will be presenting, including Brad Pitt, Laura Dern, Joaquin Phoenix and Renee Zellweger. Additional A-listers such as Angela Bassett, Halle Berry, Don Cheadle, Bryan Cranston, Harrison Ford, Regina King, Marlee Matlin, Rita Moreno, Reese Witherspoon, Zendaya, and 2020 best director winner Bong Joon-ho (“Parasite”) will be presenting as well.

As far as Covid regulations go, there will be no sweatpants or Zoom, a far cry from 2020 in general. The Oscars will be treated as a film set with Covid regulations, meaning multiple negative tests and a temperature check before allowed on “set.” For Oscar attendees, masks are not required while on camera, a nice change for all of us sick of seeing masks. Additionally, a theme of “Stories Matter” will mean lots of nominees sharing personal stories and what this significant moment means to them during interviews.