A threat anywhere is a threat everywhere 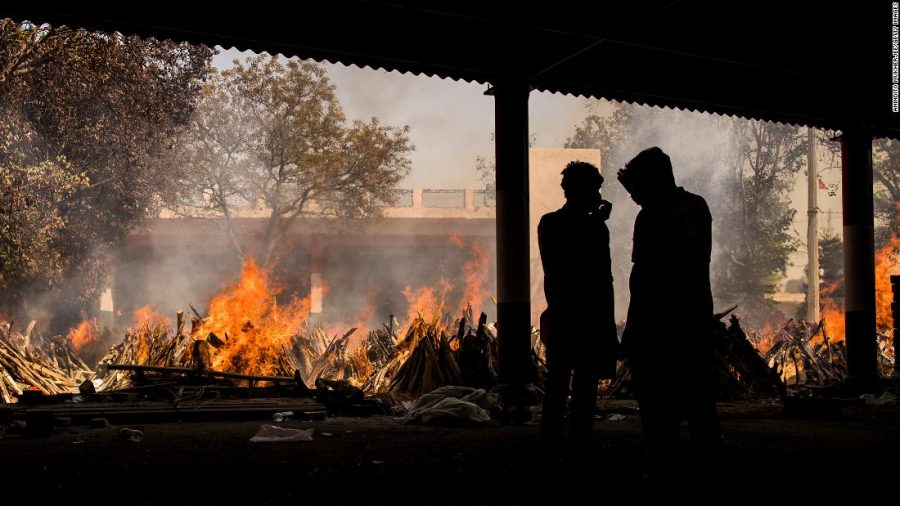 It would be an understatement to declare that the United States’ journey of reducing the spread of COVID-19 within its borders is long and laborious. Since Jan.8th, the day in which the country recorded its highest number of infections, the number of positive cases has decreased ever since. Presently, Americans’ fear of the virus spreading to their local communities can now be overcome by receiving vaccine doses. However, the threat of pandemic rebounding within the United States, mainly due to imported cases, can now be recognized, especially from India.

On the same day in which the United States starts to experience the decrease of infections, India was yet to wake up to its present horror. “[India] has saved the world, entire humanity, from a major tragedy by effectively controlling coronavirus.” Modi flaunted at the World Economic Forum on Jan.28th. Since that point, the COVID situation in India turned foul.

The second wave arrived in April with the coming of pilgrimages due to Kumbh Mela. The religious holiday held once every 12 years cannot be celebrated at a worse time as over 9 million pilgrims rush to the holy city of Haridwar, and later that day, 55,000 cases were confirmed.

In the last 24 hours, India continues to experience a burgeon of COVID cases; the country recorded its highest confirmed cases of over 400 thousand with over 3500 deaths. Even worse, India is running out of supplies, both in oxygen and vaccines.

Modi’s government cautioned industries to refrain from using liquid oxygen. And despite India’s production of vaccines being the most globally, the country’s premature decision to export them has now severely backfired, causing the humanitarian crisis in a country whose population is the second-largest in the world.

Nevertheless, despite the worldwide’s reaction to the desperate situation on the Indian grounds, the threat of the “Indian strain” exporting to other countries cannot be underestimated, and initiating travel bans from India may not be enough.

Like in the United States, the decrease of confirmed cases corresponds to the increase of vaccine rollout. Countries with excessive dose accumulation need to supply its excesses currently sitting in warehouses to India because the pandemic has taught us that it does not discriminate who to infect. A threat anywhere should be considered a threat everywhere. Traveler bans are necessary precautions, but the supply route between nations should be unprecedentedly open.