Film During the Pandemic with Benji Meppen 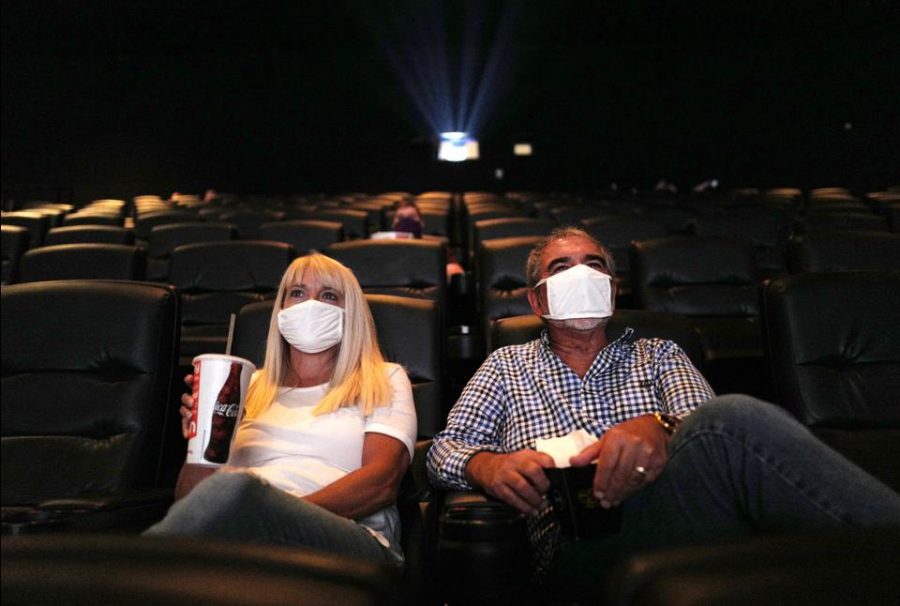 Film during the Pandemic is a new Patriot series that will interview students and teachers regarding film class during the pandemic (this is issue #4). Benji Meppen is a junior who has been an advade film student in all of his film classes at Viewpoint School. Benji Meppen is most proud of his recent film, Quarantine Kid.

With your individual film, Quarantine Kid, what did you learn while making it by yourself?

It was a lot of fun. To be honest, I was dreading making a film by myself, because I feared that I could not take on all the roles necessary to make it, but editing, writing, and directing a film has been very fulfilling. It’s cool to see the product of my own work without having to ask anybody else for help, but at the same time making a film in your own room has been difficult, too. Overall though, I enjoyed making the film.

How have the Viewpoint teachers encourage and inspire you to learn more about film?

All three of the Viewpoint teachers that I have had, have given me all the tools that I need to be excited about film. They taught me about the history of film, while also teaching me the principles of film, too. They gave me the creative freedom to make the movies that I wanted to make while also making sure it was as high as quality as I could make it.

In your upcoming film, Leaphlexa, how are you going to follow safety guidelines?

What are your pros and cons to going to film school?

The pros to going to film school are definitely creating films far into my adult life. Also, the ability to go more in depth about film history, famous directors, composition, and writing is a major pro. A con would be going to college for film is a lot less stable than it would be if I went to college for business or finance since those are stable career options. This being said, this gamble I might take, but I am not sure yet.

How has your film skills improved while learning over zoom?

While we were over zoom, I think that my film skills have improved tremendously, because it made us be more resourceful than we would have been if we relied on other crewmates. While making my films the writing, producing, and directing was all done by me which taught me to not rely on people so much while working on a film set. But also, taking charge, being independent, and making sure that all my work is done on time taught me to take full responsibility on something.

This interview was done over zoom.