End Cosmetics Testing on Animals in the U.S. 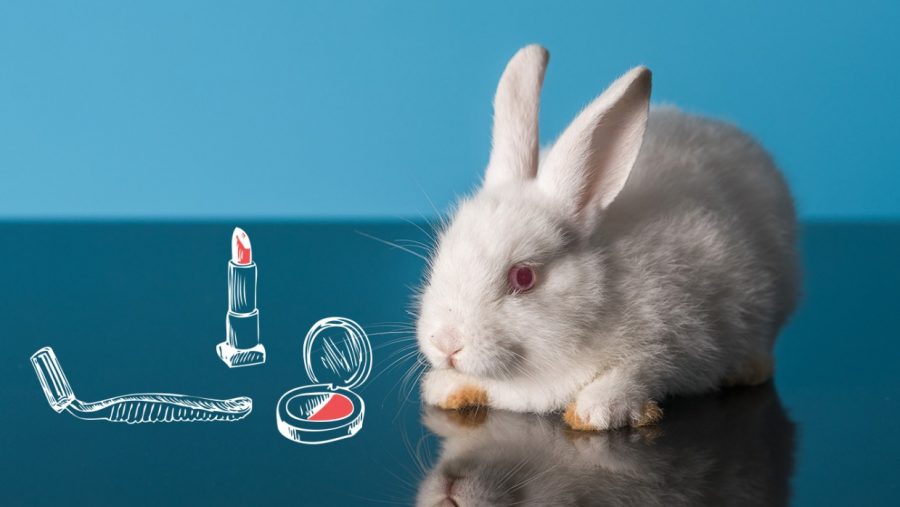 Photo Courtesy of the Humane Society of the United States

Time to go Cruelty-Free – Animal Testing Should be Banned

Lots of attention has been brought to the treatment of animals put under testing for products lately, and I will explain why. Over 40 countries passed laws to either ban or limit animal testing, however, there are many to go. Countries that already passed these laws include Switzerland, New Zealand, Norway, Israel, Australia, India, and more. Animals in the U.S. continue to suffer and die in experiments to test cosmetics like lipstick, deodorant, shampoo, and the list goes on.

In the United States, the fight to pass the Humane Cosmetics Act is on. This act would prohibit animal testing for cosmetics as well as the sale of animal-tested cosmetics in the country. In 2019, congress passed the Preventing Animal Cruelty and Torture Act, which was a step in the right direction. This bill revised and expanded criminal provisions with respect to animal crushing. This means the violator of the act can face criminal penalties such as a fine and/or up to seven years in prison due to their intentional act of animal crushing.

Lately, lots of attention had been brought to animal testing in the media. Celebrities like Zac Efron and Ricky Gervais participated in a campaign film directed by Taika Waititi, titled Save Ralph, which follows the routine of a working rabbit Ralph- who is blind in one eye and has many chemical burns over his body, and he would be unemployed if it were not due to animal testing. The script shows how the self-contempt of the rabbit should be amusing in contrast to the real horrors he faces. Save Ralph was produced by the Humane Society International, an organization that’s goal is to end animal-testing by providing research, rescue endangered animals, and reduce the negative impacts of farming on animal life.

There are many ways people in the U.S. can help to pass the Humane Cosmetics Act, such as signing petitions, contacting legislators to urge them to support the reintroduction of the act, and spreading awareness.