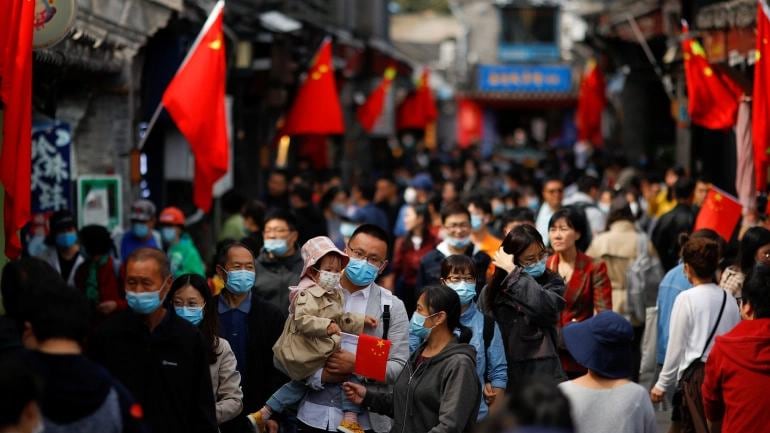 China, the largest country in the world in population size, is ironically having an issue – an aging population. On May 11th, 2021, the Seventh National Population Census of the People’s Republic of China was released amidst speculation and delays. The census surveyed all Chinese citizens living in the mainland, as well as foreigners on temporary visas. The result of 1,411,778,724 people saw a significant population growth compared to the last decade. However, beneath the veneer of the positivity of population increase is the synchronous rise in the aging population, which has become an unavoidable problem for Beijing.

The census recorded a decrease of 7% in 15 to 59-year-olds while seeing a continuous rise of 5.4% in 60 or higher. This demographic shift is not without a cause as economic difficulty, which nearly all Chinese families experience, has forced them not to have big families.

“It requires a solid foundation in financial ability even to consider to have a family these days,” says Li, an expectant mother in Shenyang, China, “My financial resources currently allow me to have a kid, but I do not know whether I have the energy to have another.”

“In China, education is expensive, despite our children are enrolled in public schools. There is a strong emphasis on extracurricular tutoring, which is incredibly important despite not necessary on paper. If kids want to maintain good grades in school and be able to pass critical standardized exams, they must join costly tutoring sessions.”

“It is also a psychological burden on parents,” Li continues, “I have to work and will have little time taking care of my child, both myself and my husband cannot stay at home everyday; this is a harsh reality which I have to accept once my kid is born.” “I think many couples are experiencing the same situation, we work for wages, and the cost of living is just too high at the moment; education is just a part of the problem.”

The newest census, which recorded a 72 million increase in population compared to 2020, also saw the lowest birth rate for decades. This means that China will march into an era when there is little replacement for its gigantic retirement-bound citizenry. As a developing country whose economy relies on its labor force, the aging problem will cause the Chinese to become “old before it has gotten rich.” This thorny issue has forced the Communist party to address it to prevent an economic recession like Japan’s, but with disastrous consequences.

The Beijing government’s gamble against the “population problem” started with replacing the one-child policy – which limited families only to have one child in the prevention of a population explosion – was replaced by the two-child policy in 2015. And it is has become clear that a total repeal of the mandate on birth control will likely occur nationwide, as a recent pilot project that repealed family planning control in the Northeastern region of China has alluded.

Chairman Xi is also gambling on automation. The Fourteenth Five-Year plan, revealed in the 2021 National People’s Congress, has strongly emphasized promoting automation and artificial intelligence to curb the impact of the aging workforce. The question of whether these implementations of solutions will be enough to alleviate the problem shall be seen, but many peoples’ pessimistic stances have already generated many worries in China.

China’s economic strength in recent decades is what the Communist party prides itself on. In the eyes of the party, the robustness of the economy gives its governing legitimacy and authority. This impending crisis will challenge Chairman Xi’s dream of a “modern socialist wealthy society,” a vision Xi Jinping had proposed since he took office in 2012.