Sit-down with Julia Strull: A Ukrainian teacher at Viewpoint School 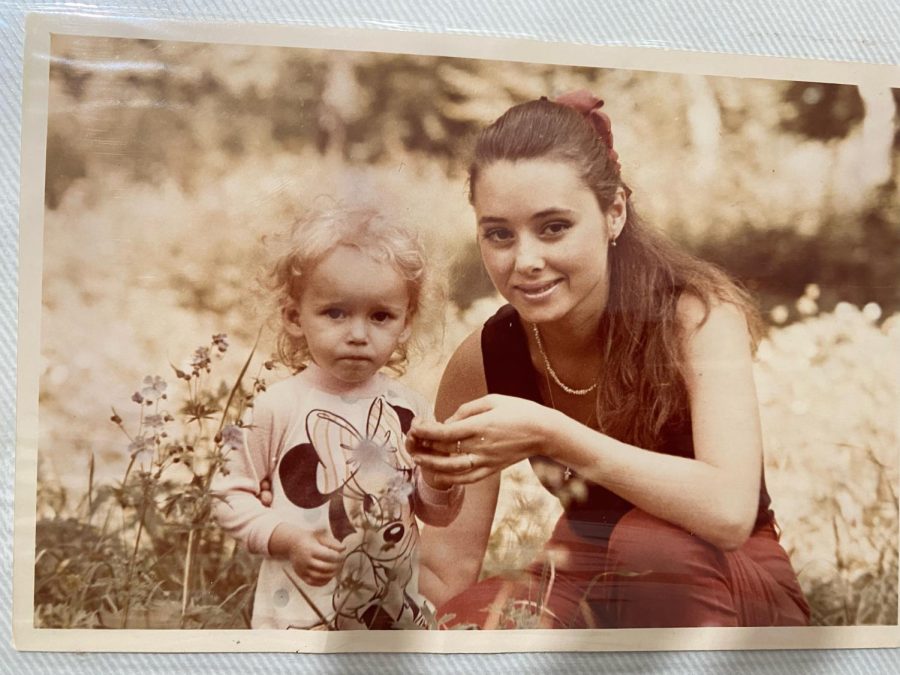 Julia Strull was born in Kyiv, in the Ukrainian Soviet Socialist Republic in 1989, two years before the fall of the Soviet Union. Left in 1991 with her immediate family to the United States for a “better future,” Strull still remains communicative with her cousins in Ukraine, and in Russia.  This is her first year teaching at Viewpoint School, as a sixth-grade mathematics teacher, her identity as Ukranian is particularly pronounced as Russian troops move into her former home.

“The Soviet Union was a communist state, so you could not just go to the store to purchase things that you needed. For the most part, you had to have a connection with someone that could get you something in exchange for a product or service you could provide,” Strull comments in a written response to the Patriot.

And with the fall of the Soviet Union, some independent republics have decided to choose their destinies, and that Ukraine was part of that, aligning themselves gradually westward with the United States and her allies. This inclination has triggered Russia to become more aggressive in its diplomacy, and on Feb.24th, Russian President Vladimir Putin decided to roll Russian tanks into Ukranian land.

“I believe there are massive implications of this conflict for us in America. With one move, America and our NATO counterparts can get pulled into this war, which would lead to World War 3,” a scenario that nobody desires of.

As of the time of this writing, Russia is continuing to bombard Ukranian cities. With the fall of Kherson, neighboring cities such as Mariolpol are facing Russian onslaught, with many residential areas destroyed. Many are worrying whether such fate will fall on Kharkov and Kyiv, Ukraine’s two largest cities.

“I believe if Putin is successful in taking Ukraine, he would not hesitate to continue his rampage and move into neighboring countries.” writes Strull, in response to the question of the importance of this conflict to domestic American audiences.

The Patriot will conduct a sit-down interview with Julia Strull on March 15th, to discuss how she was personally affected by the conflict in Ukraine, the entire interview is now available for streaming.