David Lenga to return to Viewpoint School on May 24th 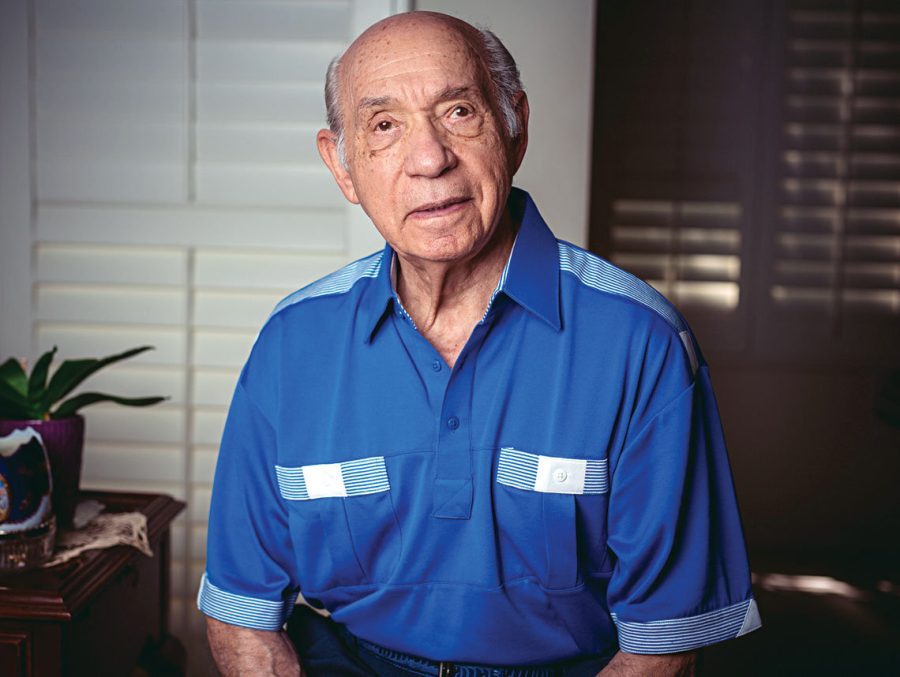 Speaker and Holocaust survivor David Lenga is set to return to Viewpoint on May 24th.

In an official communique to the Viewpoint Upper School community, the head of upper school Alan Howie announced that Holocaust survivor and speaker David Lenga will return to Viewpoint to speak – this time in person. “I am thrilled to inform you that Mr. David Lenga will be on campus on Tuesday, May 24,” writes Howie after confirming the logistics of Lenga’s return.

Lenga’s return was much sought-after by students, who were vocally upset that the school abruptly ended his presentation, during which he was telling about how his mother died in the holocaust; students present were visibly upset that Lenga’s talk had to end in this manner. Due to student pressure, Howie drafted an email thanking students for their attention and apologizing for the incident “I want to apologize for the fact that we were not able to hear David’s full story today.” In the same communique, Howie also informed the school that Lenga will return to campus “to talk with us again and allow us the opportunity to hear his full story and get to know him better!”

With the official announcement public, Howie, on behalf of the Viewpoint School administration, encouraged students to register for Lenga’s return event “On May 24, available students are invited to gather in the Fletcher Family Library throughout I Block and Lunch to hear the rest of Mr. Lenga’s story and engage in conversation with him.”

The Patriot reached out to the Jewish Student Union of Viewpoint School for their comment “We are grateful to Mr.Lenga and to Mr.Howie for rectifying the situation, and we are looking forward to hearing his insightful words next week.”

Students can now register for the event, which is expected to witness a large attendance, students can choose to stay for the talk as “pizza will be available towards the end of lunch.” The Patriot will cover Lenga’s return event.

To RSVP for Lenga’s talk